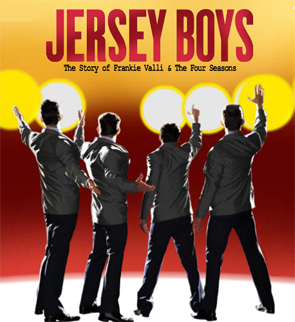 One of the benefits of West Sacramento’s proximity to downtown Sacramento proper is access to fine art and musical theatre.

Shows you would expect to see in Los Angeles and New York regularly appear here in Sacramento.

I don’t mind getting dressed up for an evening of culture, but honestly… “Theater” sounds more relaxing than “Theatre.”

Black Box Theater is a state of the art theater space in the West Sacramento Community Center where patrons can enjoy community theater and family-friendly shows. While wearing your favorite jeans.

Over the next month, Black Box presents “Nunsense A-Men,” a hilarious comedy set in a convent, all the nuns being played by male actors. 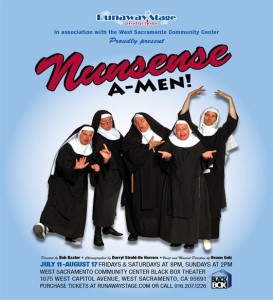 Take the kids to see a fairytale classic – “The True Story of the Big Bad Wolf.” Children 12 and up are only $6 and 11 and under are FREE. 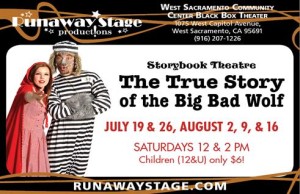 Or show up for family movie night – on August 29th they will be playing The Lego Movie -$3 at the door, $2 in advance. 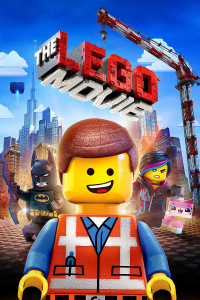 Between Broadway and Black Box, Theater and Theatre patrons alike have options to choose from.