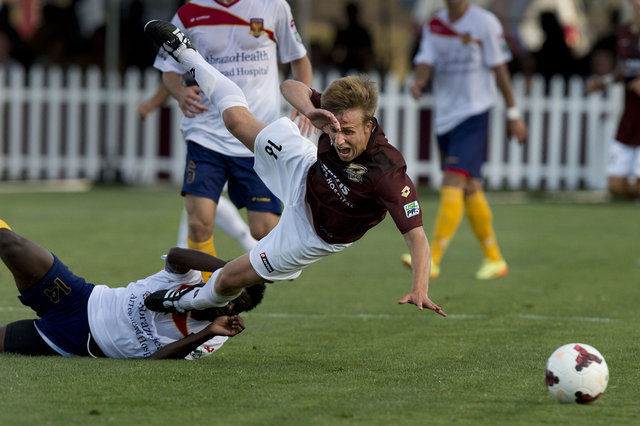 Two new professional sports stadiums are in the works in Sacramento.

The new stadium for the Sacramento Kings (below) has long been the topic of discussion, debate, and excitement. 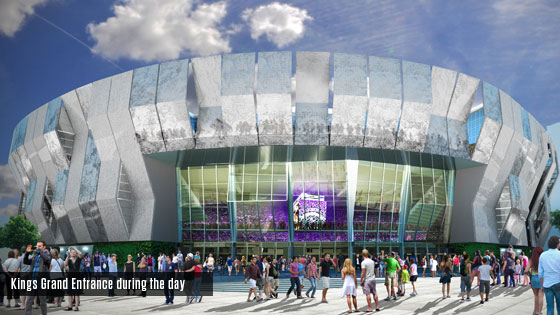 After over a decade of deliberation, the city approved plans for the new stadium last May.  Completion date is set for September of 2016.

If you are unfamiliar with the Kings, I found an interactive timeline of their history HERE.

The Sacramento Republic FC announced that it has acquired land for a stadium that would be capable of hosting major league games, as well as other events. (Sac Bee article here)

Sac Republic is a minor league soccer club, and a contender for a slot in the MLS league.

There are more perks to being just across the Sacramento River from the two brand new professional sports facilities.The Sacramento Republic Stadium will be privately funded, completion date has not yet been announced.

If you are considering buying a house in West Sacramento, you may want to jump on it to get the most benefit of seeing your property value rise.

This article on Trulia focuses mainly on baseball stadiums, but there are also many research papers that demonstrate the “stadium effect” near any new professional facility.