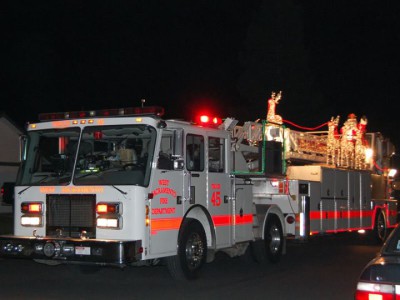 What is the Santa Run?

Picture this: Santa Clause riding a firetruck that is decorated to look like a sleigh through your neighborhood handing out candy canes while off-duty firemen dressed as elves collect donations of canned food.

Usually, when I hear “canned food drive” I think of it as an opportunity to get rid of the random stuff in my pantry that I’m never going to eat – like pickled capers and SPAM. Probably not a good idea this time.

The canned food items collected during the Santa Run go to a program that makes Christmas baskets for hungry families. Think cranberry sauce, chicken stock, that kind of thing.

Apparently, this has been an annual tradition since the 70’s. This place get’s cuter all the time. 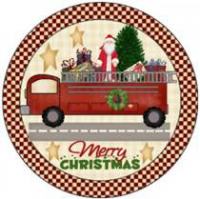