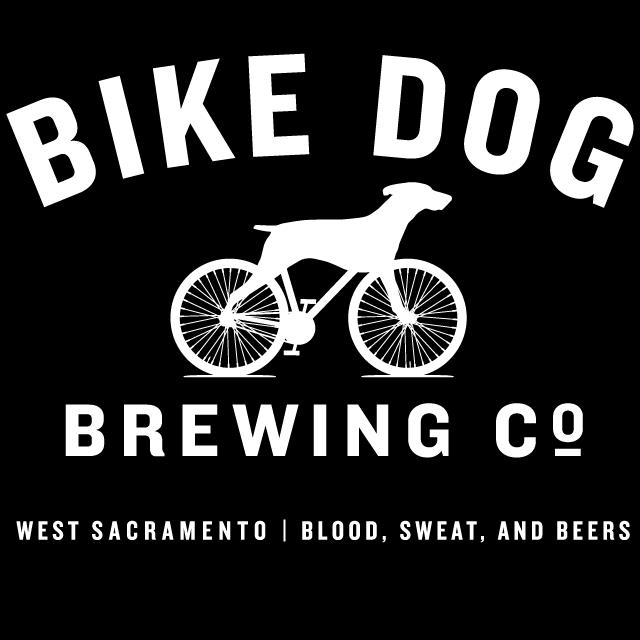 Fourth of July means a lot of things – fireworks, parades, flags, and of course BEER.

If you get excited about local artisan beer (I certainly do) then this is going to be a great Fourth of July for you. Here are the three breweries in West Sacramento that I recommend you try.

The motto at Yolo Brew is “Raise Your Glass Higher” – probably in reference to the higher standard of excellence that they achieve here with their carefully hand-crafted beer. The owner, Mike Costello, operated a micro-brewing lab of sorts called “Brew It Up” in Sacramento before migrating across the river last year to set up shop here in West Sac. Yolo Brewing Company is a great place to try a flight of great beer with your friends, and they still provide that “personal brewery” lab for those who want to try brewing their own batch.  (read article here)

Bike Dog Brewing Company is proof of what happens when four guys who love bikes, dogs, and beer get together and start brewing.  A.J., Pete, Raef and Sage are proud of their small batch goodness – and they should be. They just took the People’s Choice Award at the Sac Brewer’s Showcase. As with Yolo Brew, they outsource their menu to a rotation of local food trucks.  “Good People Deserve Good Beer.” Couldn’t agree more. (read article here)

Jackrabbit beer is on tap at several restaurants around the Sacramento area, such as Broderick House here is West Sac. Counter-intuitive to the name, this is the beer for those who aren’t fans of hoppy beer. Belgian, German and English Ales are their passion,  their pride and joy being the Belgian Abbey Ale. Rumor has it they will be opening a tasting room this fall and are taking pre-orders now for the Jackrabbit Growler Club. (read article here) 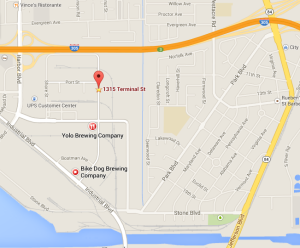 If you really want to get the West Sac Microbrewery experience, Yolo Brew, Bike Dog and Jackrabbit just happen to be within walking distance to each other so you can easily hit all three on a Saturday. Or a Thursday. No judgement among beer lovers.