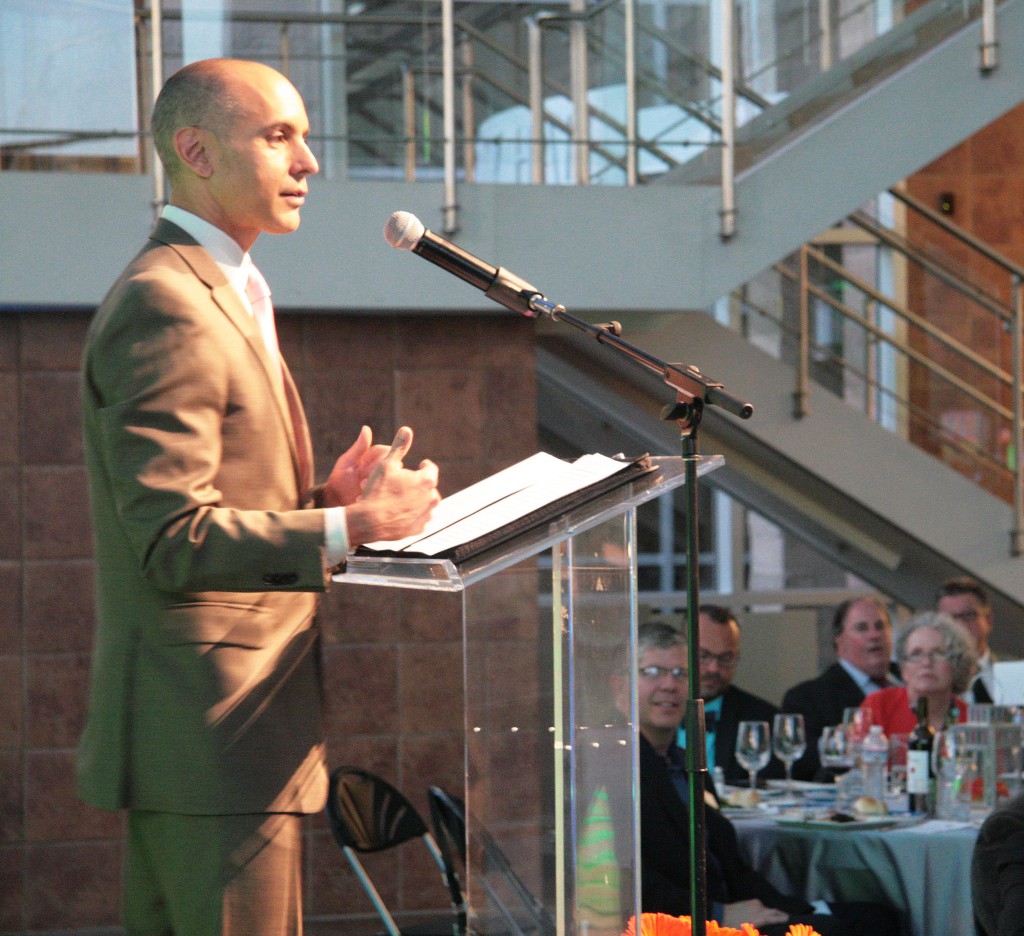 I have had the pleasure of meeting our Mayor Christopher Cabaldon at a few events around town, and I have to say he’s a very likable guy.

It’s nice to have a mayor who has been with the city through it’s recent growth, and is personally invested in seeing it grow further.

Mr. Cabaldon was in the news recently for being one of the first owners of a home at the Park Moderns, one of our latest developments in the Bridge District. (article here)

A little bit of background on this fine gentleman. 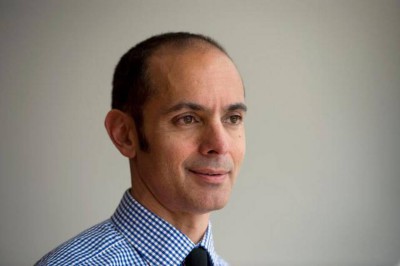 I mentioned that Mike McGowen was the first honorary mayor of West Sacramento, then Christopher Cabaldon was the first publicly elected mayor in 2004 and has been re-elected every term since.

He was first elected to the West Sacramento City Council in 1996, and was elected by the city council as Mayor in 1998.

Since that time, West Sacramento has been through major developments like Raley Field, retailers like Ikea, new schools and neighborhoods, a farmer’s market, universal preschool program, and TBD Fest.

Calbadon is an alumnus if UC Berkeley and CSU Sacramento. More info about him on www.cityofwestsacramento.org.

All in all, I think he’s a very approachable, down to earth guy who really wants to see his hometown become a shining example of progress and community spirit.

What more could you ask for in a Mayor?